Interview: Alan Collett on the current state of Build to Rent

Alan Collett FRICS is the Fund Manager at Hearthstone Investments and a past President of the Royal Institution of Chartered Surveyors. Having chaired our own Residential Investment and Build to Rent (BTR) conference for the last nine years and worked across all areas of property acquisition, development, management and sales, Alan was our first port of call to discuss what’s going on in the Build to Rent market right now.

Where has the Build to Rent market come from?

Over the last six or seven years, residential has become an established part of the alternative investment market. Large investors now see it as part of their diversification strategy as it’s recognised as having complimentary qualities to commercial investment in that it has lower volatility and its returns are not directly correlated with those in commercial.

Since the 1970s, the UK hasn’t had an established investment market at individual scale; a great majority of properties were owned by individual landlords under buy to let so there was very little stock to be acquired that gave the industry what they wanted. Eventually, investors ended up building their own properties to create the Build to Rent market.

If we look back at the history of commercial property investment in the UK, when retailers first started looking to copy US retail and out of town retail developments, we see that investors had to team up with developers early on because those assets just didn’t exist. So, if you think of Build to Rent in this way, it really isn’t such a strange idea and I’d regard it as a perfectly normal development within the institutional sector. 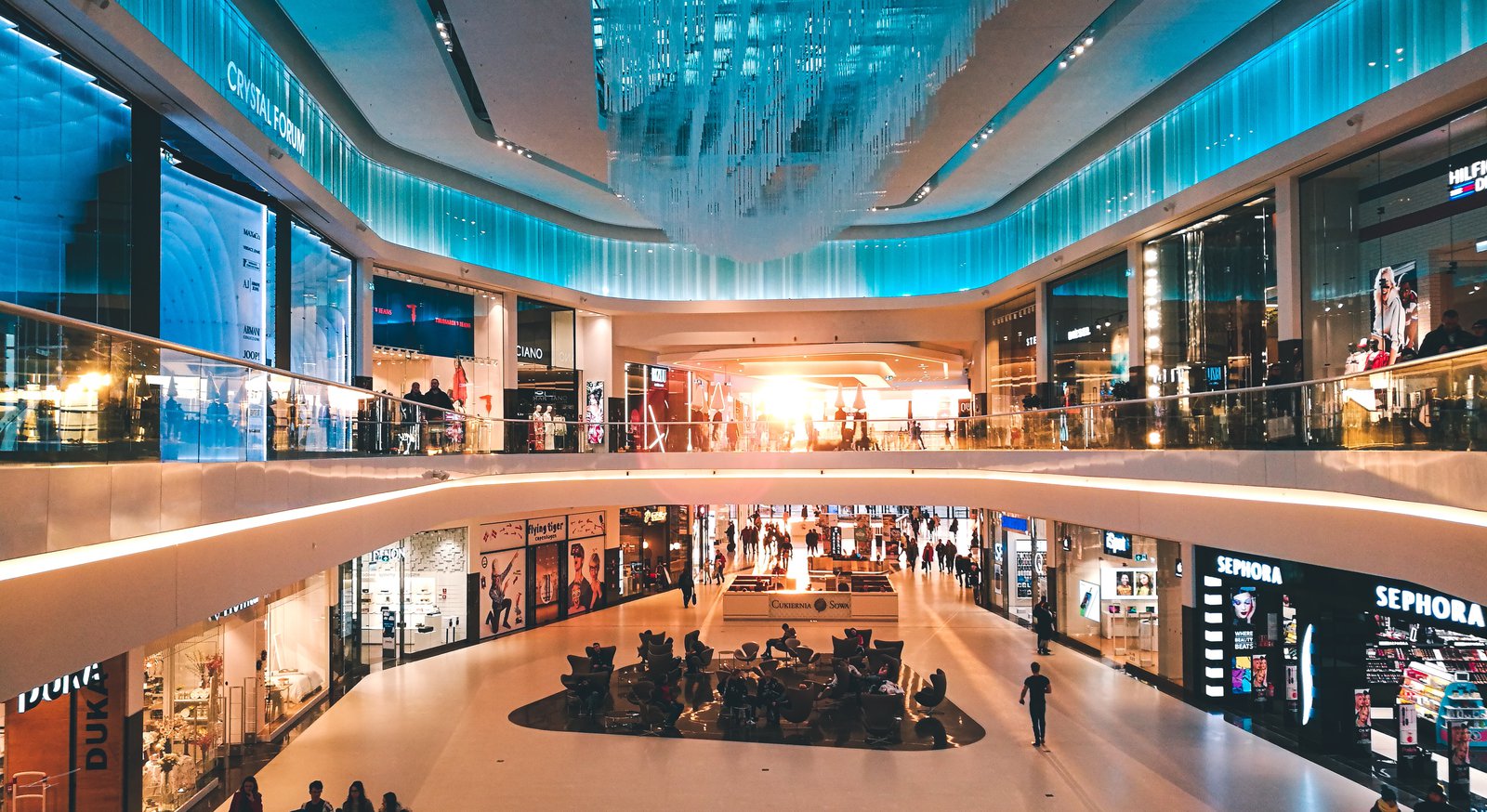 How has the market changed from when it started?

Due to the need for scale and to manage the risk of building something that was previously unknown, development started within the city centres. In the early days, this would have mostly been in London zones 3-6 and, subsequent to this, cities such as Birmingham, Manchester, Leeds, Newcastle and Liverpool where good rental demand was apparent and the average accommodation standards were not very high.

In the last two years, we’ve seen investors look at more traditional family-type housing, as well as making investments outside of larger cities, within more suburban areas. Hearthstone Investments, for example, has a £200m fund investing in family housing and low-rise blocks of flats in market towns and suburbs as opposed to city centres, whilst M&G Real Estate is making investments outside of Crawley and Reading in more suburban areas. Further afield, Cardiff, Exeter and Southampton are now being viewed as opportunities – it’s a natural progression as the market gets bigger and people are looking to diversify their portfolios and manage risk.

How are investors diversifying their offering to attract tenants?

With Build to Rent, there is the opportunity to get scale and set your own management standards, offering a high standard of service and accommodation to occupants. Investors want occupants to stay for the long-term, so we’re seeing an increasing provision of additional services such as concierge, gyms and live-work lounge spaces.

People are starting to experiment with these types of amenities, as well as social events such as themed evenings and weekends. Some experts are wary of whether UK renters are open to this, but we’ve seen some interesting experiments already, such as clubhouse facilities and a multi-games pitch within one development, and it seems that early experiences are proving successful.

Communal living for urban singles and retirement living are also now being researched in detail to provide further diversification at either end of the age range. 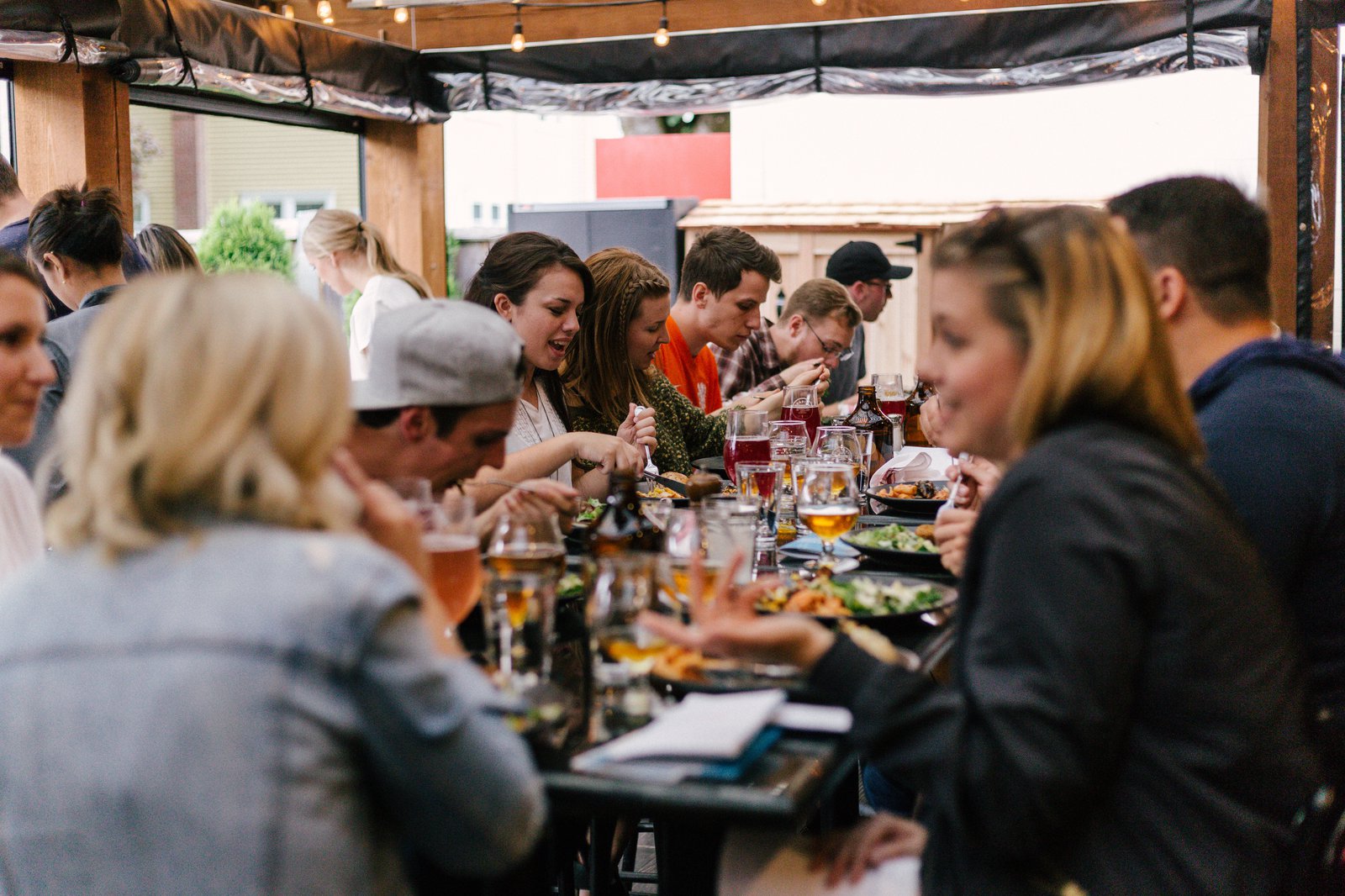 Can Build to Rent learn from other property sectors or similar markets overseas?

I think the lessons are already there in many ways. For example, retail investment looks at earnings hotspots and drive times to see what predicted footfall will be. In some ways this is the other way around for Build to Rent, where investors would be looking at nearby office developments, styles of employment, public transport and commute times. We’re largely using the tools that commercial colleagues have set out, but in slightly different ways to draw different conclusions.

The biggest and best known BTR market overseas is within US markets, where there are multiple categories. They have city centre high-rises for high earners, with facilities that wouldn’t look out of place in 4/5* hotels, and developments in suburban areas with some 500-600 homes that are let and managed as a single community (often known as garden villages). Some UK investors have been on tours to see how they do it, but they have to think carefully about what will copy over to our market and what won’t.

Which regions are seeing the most investment right now?

Almost entirely, people in BTR build for people in employment and those within medium-upper salary ranges. Most operators take a national view with residential investment, but of course London was the easiest market to begin with. Things are certainly moving away from London now; it’s not that it’s stopping, but London is facing its challenges. People feared for employment early on with Brexit, which provided an impetus for investors to look elsewhere.

In some parts of the country, investors must weigh up the motivation of wanting to rent, particularly where Help to Buy schemes are available and make buying easier. In areas such as Wales, the North East, North West and Scotland, it’s often no more expensive to buy than it is to rent, whereas in areas with big employment zones, you may also see young professionals who are looking for a few years’ experience to climb the career ladder, and may find renting more appealing for a few years before they move on.

The principle thing is that BTR is growing out of city high-rises and major cities. Wherever there is good employment, there is potential. A lot of people looking are looking at the Oxbridge Arc, with Norwich, Cambridge, Milton Keynes and Oxford as key areas.

It’s a matter of assessing the demand and meeting it - preferably somewhere where there isn’t unlimited land to build on.

What is the potential for delivering more affordable housing?

It’s easy to say there is unmet housing demand in the UK, but housing demand at particular price points is a different thing, which is why managers do a lot of research into regional incomes. There is no point building shiny high-rises if you can’t get the occupants at the income levels that you want.

Affordable housing is a very different thing when what we actually mean is subsidised housing. To have subsidised housing, there has to be someone providing that support. This can be provided through grants to Registered Providers, or through the planning system.

We’ve started to see some movement in small-scale, with investors setting up for-profit social housing providers, such as Sage and Legal & General Affordable Homes, but this has really only just started and it’s early days for them. Meanwhile, residential landlords Grainger plc has also started their own for-profit with Grainger Trust. The rationale in branching into affordable housing is that, in mixed-scheme developments, they are able to manage a whole community and effectively do the placemaking.

It’s early days, it’s developing, but I don’t think we’d see giants like Legal & General investing so much time and money if it wasn’t a sector with much potential.

Join us on Wednesday 27th November for the ninth annual Resi Investment and Build to Rent conference, where Alan Collett will join us as Chairman with introductions and insight into the current state of UK resi investment markets, as well as expertly led panel discussions with a variety of leading industry experts. Click here to book your place on the LD Events website.