According to the landlord legal firm, Access Legal, one in five buy-to-let landlords may need to leave the industry once shock tax relief changes begin to take their toll. Landlords and Britain’s expanding ‘generation rent’ have often been pitted against one another in the press, with divisive rhetoric over rogue landlords in the private rental sector taking centre stage. However, many of Britain’s savers who have invested in a buy-to-let nest egg are either selling up or challenging the turning tide as pressure mounts. We discuss the latest news in the buy to let sector and who will be hit hardest. 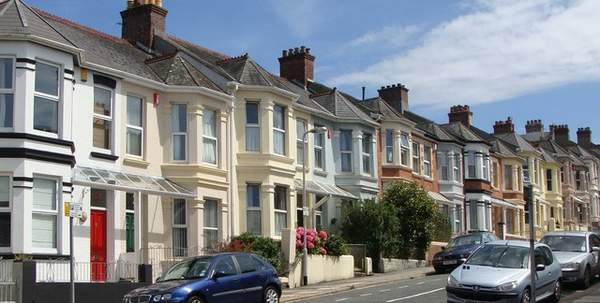 Tax relief rates will be slashed from 40% or 45% in 2015 to 20% by Aril 2020 - the tax increase will be phased in from 2017 and will become fully implemented by 2020. Those who make mortgage payments above 75% of rental takings for example will find that their investment will be a loss-making sink hole. Some will see tax payments rise twofold or higher.

Half of all UK landlords are expected to be affected by the removal of the 10% Wear and Tear Allowance which will amended from April 2016. Landlords who rent fully furnished properties will now have to pay costs that actually occur rather than an umbrella 10% of the net rents.

All this comes at a time when rent arrears and property damage is costing the industry a combined 14.4bn every year. Landlords are also expected to act as immigration officials, conducting ‘right to rent’ checks before a contract is signed or face the possibility of jail, as part of an Immigration Bill that is currently under discussion in parliament. An increase to the base rate in 2016 will mean that landlords will incur further losses, according to the PwC.

Who will be hit hardest?

Landlords with high mortgages, typically middle-income savers who use rent to supplement their own incomes, will be hit hardest. They will no longer be able to deduct the cost of their mortgage interest from rental income when calculating what they should pay in tax based on profits. As the UK’s wealthiest landlords without a mortgage will be unaffected, this will create a wide division in the market.

The value of Britain’s PRS (private rental sector) stock has risen by 57% since the financial crisis. As buy-to-let appeal wears away, the construction industry could face its own set of challenges as buy-to-let mortgage approvals fall; trades people will also be affected in a similar way.

UK tenants are also expected to foot the bill as one recent survey revealed that around 56% of landlords will increase rent to combat a loss in profits. Standards are also forecasted to slip as financial gains will be squeezed. While some have noted that a bust in the buy-to-let sector could open up the market for first time buyers in particular, others have suggested that higher rents could hamper efforts to save for a deposit.

A poll by Prudential has dashed government hopes of a buy-to-let boom as a result of pension freedoms. Although the baby boomer generation have the funds to buy 3 million properties during their lifetime, 43% of purchases will be on downsizing rather than taking on an investment asset. 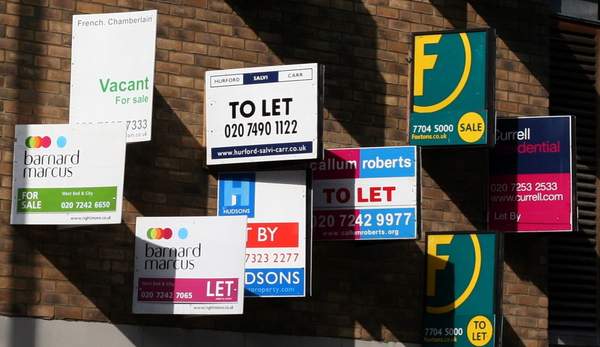 Landlords and those working in the property industry across the UK were met with shock this summer as the decisions were made without consultation. The changes have been called ‘draconian’ and the saynotogeorge.co.uk has been set up to challenge what is in store. The founders of the website have set up a petition to reverse the planned tax relief restrictions which has garnered more than 27000 signatures.

The set of changes in the summer budget are part of the Finance Bill which is being debated in the Commons. The Public Bill Committee has now asked for public views, including landlords and tenants, providing a new opportunity for their voices to be heard. If the above tax announcements do come to fruition, the extent of deterioration in Britain’s £1tn private rental sector is expected to be painful and long lasting.

We'll be discussing the future of buy-to-let and more at our upcoming National Residential Investment Conference in London's Cavendish Centre on November 17. This event is likely to sell out again so please book early to guarantee your place.