Our place within the EU has never been more prevalent as the UK approaches a potential Brexit. Although we currently remain linked to our European peers, individual members are frequently pitted against each other to assess individual strengths and stability. One key area that has come under scrutiny throughout the years is Britain’s ability to provide one of the most basic resources: housing. From the size of our homes, to how much we charge in rent, the UK property and construction industries have received frequent critique from comparable studies. We discuss some key findings. 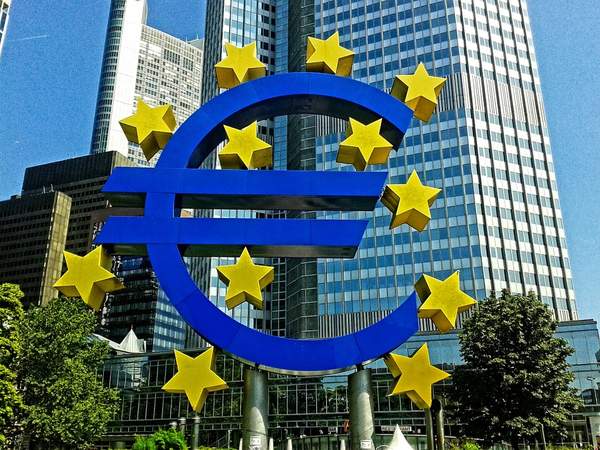 In 2014, a study conducted by the University of Cambridge found that British homes are the smallest in Europe, with more than half of homes falling below minimum modern space standards. Average floor space in a British home covers around 85 sq m, compared to 88 sq m in Ireland, 109.2 in Germany, 115.5 in Holland and 137 in Denmark. The average size of a Greek property fell below the UK average at just 77 sq m.

High land values and low levels of housebuilding by public authorities and housing associations in recent years were cited as the key reasons for cramped conditions in the UK.

How does our construction output compare?

According to the Office of National Statistics, UK construction output fell by 1.1% between November 2014 and November 2015. However, EU overall output within that time increased by 2.1%, 2.7% in building construction and 1.9% in the EU28, compensating for a fall in civil engineering work.

During this period, Slovakia recorded the highest percentage increase (16.9%) followed by Sweden (10.7%), Romania (6.8%) and Slovenia. Portugal came out worst with a 4.5% decrease, followed by Poland’s 0.9% decrease, placing the UK at the lower end of the scale. 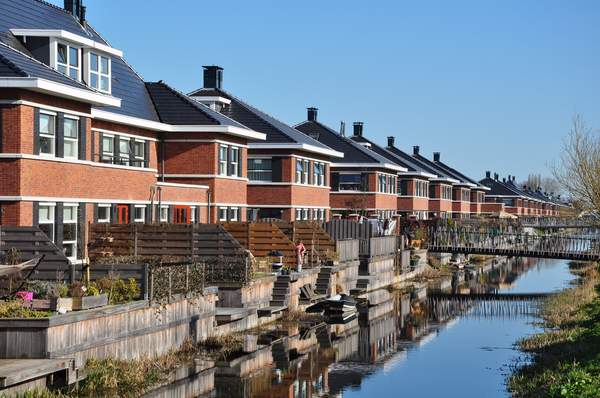 The size of the UK private rental sector has grown considerably in recent years as supply has struggled to meet demand and in 2014, around 10 million Britons lived in PRS property. Although PRS dwellings increased by 134% between 1991 to 2011, a report published by the University of Cambridge in 2012 on a comparable overview of the size of PRS sectors across Europe found that the PRS in the UK accounted for 18% of all housing. By comparison, PRS property in Switzerland accounted for 58% of dwellings in 2012.

Although Europe’s rental market was valued at €23.06 billion in 2014 by the European rental association, more mature European PRS sectors are beginning to subside, but a 2012 report by the London School of Economics and the University of Cambridge found that the UK was the European country out of 11 that was still undergoing PRS growth. In 2013, the UK PRS recorded maximum growth (10%) while Poland scored the lowest at -19%.

The 2015 report ‘Today’s Private Rented Sector’ by the Paragon Group placed Switzerland and Germany at the top of its comparison table, followed by Sweden (approx. 25%), France (approx. 20%) and the UK (below 20%). Finland, Denmark, Netherlands, Ireland and Spain all have smaller PRS markets than the UK.

A £150 million fund was announced in June 2014 as part of the ‘Right to Build’ scheme and 12,000 self-builds were constructed across the UK in that year, but how does this UK sector compare with European supply?

Data published before the fund in March 2014 revealed that the UK lagged behind the rest of Europe, however, it should be noted that the number of self-builds are currently not measured directly so the majority of figures are based on estimation. The majority of graphs are also based on data from 2011. In 2013, UK self-build completions made up around 8% of the market - one of the lowest rates of self building in Europe. The Self Build Housing Market Report 2014-2018 revealed that self build in Austria accounted for more than 80% of the Austrian property market, followed by Belgium, Italy and Sweden (around 65%). Other European countries above 50% volume were: Germany, France, Ireland, Finland and Denmark. The figures state that in 2011, the UK self build market accounted for 10-15% of supply.