Is a London Property Crash Inevitable?

December 2014 left property professionals sceptical about how UK property markets – London in particular – would fare through a new financial year. Statistics from Halifax and Britain’s ONS at the end of 2014 reported that while certain property markets have fallen by up to 20% since 2009, areas in London rose by as much as 61%: London boroughs such as Hackney have witnessed price rises of more than 800% in less than 30 years. This huge surge in demand in London, coupled with huge price rises that drew in short-term buying and selling investors led to speculations that a property bubble would form then pop in 2015. So, two months on, were these speculators correct and if not, is a crash inevitable? 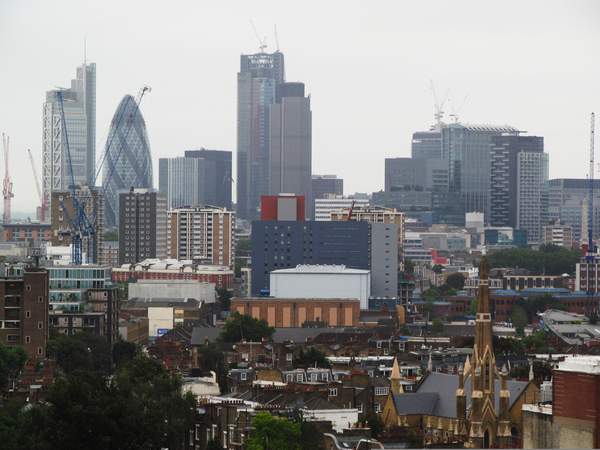 A conflict of opinion has enveloped the argument of whether the London market is in the stages of a crash. One of the biggest concerns is if recent stagnation is a sign that prices are now stabilising or they are a setup for a crash. A 56% price surge over the last decade is an indication to some that a crash is inevitable. While other sources like RICS claim that house prices are stabilising based on overall UK figures, financial and social differences between London and the rest of the UK are so great that the city is treated as a separate entity on numerous occasions. For example, sales commissions at estate agent Foxtons have slid by 25% as a result of inactivity in London, while Scottish and Northern Ireland markets have witnessed strong price momentums.

Although the mood was fairly mute a few months ago, with outlooks of little to no growth in 2015, tensions have mounted as the Middle East and Europe continue to feel separate economic pressures. Dropping oil prices, a crackdown on corruption in China and the European QE have all been cited as causes for a decrease in foreign investment flows from December 2014.  An article in MoneyWeek this January challenged the ‘too big to fail’ attitude towards the UK property market prices. Demographics expert, Paul Hodges, stated that prices could fall by more than 50% in the capital, although the government will come under pressure to keep prices high.

The current trends and figures fall in line with the cycle of a typical bubble: housing prices increase due to demand and speculation based on historical forecasts; the increase in demand is faced with a limited supply; short-term buying and selling enters the market, driving up demand further; as investment drops due to lack of supply, prices first stagnate then drop dramatically as investors look elsewhere. 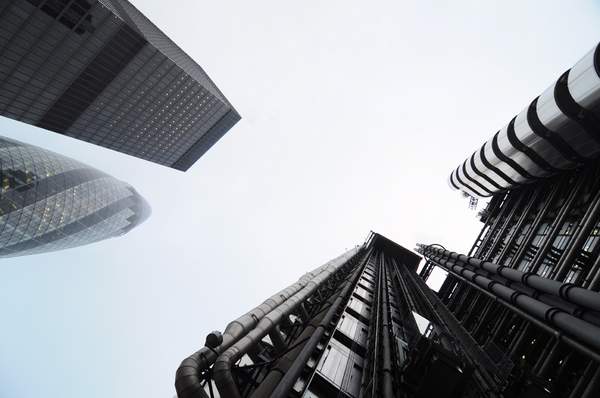 Uncertainty in the London markets has led to fewer investors and money to inflate the bubble. Although London property is still seen as a lucrative safe asset due to a mandate to maintain high prices and a generous tax system that benefits non-British citizens will always attract overseas investment, this year is forecasted to present new hotspots that have the potential to overtake London as the most attractive areas for investment.

Regional cities, Birmingham in particular, are bucking trends as shortages in London has driven wealth elsewhere. The future home of the HS2 headquarters is currently undergoing a city regeneration and has climbed 14 places in the 2015 index of the best property investment markets around Europe: it now sits in sixth position, ahead of London in tenth position. A joint study:  ‘Emerging Trends in Real Estate 2015’ by the Urban Land Institute (ULI) and PwC, which outlined that Birmingham offers the best investment potential in the UK, has given credence to the argument.

The new, upgraded Birmingham New Street station is just one example for why Birmingham is now ranked so highly. Other projects include HS2, the Grand Central Shopping precinct and the mixed-use Paradise Circus development. Deals in 2015 include the purchase of the RBS offices in Brindleyplace by a German pension fund for £130 million. 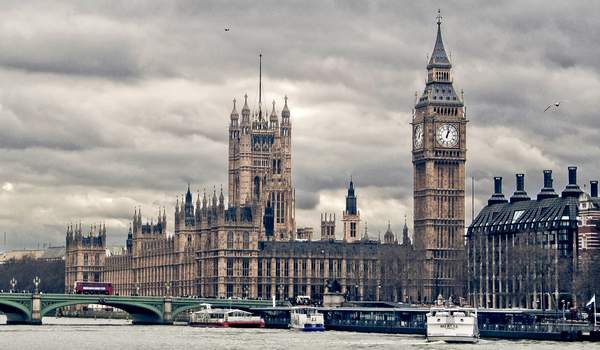 Back in May 2014, Bank of England Governor, Mark Carney, said that the British property market has "deep, deep" structural problems and that problems in the housing market pose “the biggest risk to financial stability”. Nowhere is that statement truer than in Britain’s largest metropolis.

As a result of a separation from the rest of the UK, London needs to now deal with its own unique issues. At the start of 2015, it was estimated that three-quarters of current prime London real estate is owned by overseas buyers. However, this status quo could be challenged in 2015 as world affairs are now being felt in the UK.

It seems that the Qatari’s are now one of the few overseas investment groups to forge ahead with large purchases in the capital. Those who bought property several years ago are now either selling their pricey assets or are living elsewhere. This has led to ‘ghost towns’ in many affluent areas of London that cannot support the local economy. Homes are now shifting from comfortable brick and mortar dwellings to safe haven assets and many businesses have been forced to move to more affordable commercial property areas. In January 2015, it was estimated that there are now 22,000 ‘long-term empty’ properties in London.

While these houses stand empty, just one affordable home is built for every five sold in the social housing sector. The London 2011 census also revealed that there were 229,803 second homes in London that were owned by mainly British residents. Affordable homes initiatives have taken tentative steps, such as Boris Johnson’s First Steps to house 250,000 low and medium earners by 2025, but the scale of the projects do not match the increase in population.

So, what are the solutions? One of the most frustrating truths is that it is complicated. In its current state, regeneration projects rely on foreign investment for funding. However, when a regeneration project is built, affordable housing contributions can either be limited or scrapped completely thanks to the vacant building credit. It is estimated that councils could lose up to £1 billion in payments as a direct result of the credit. While the government has defended the credit as an incentive for developers to turn vacant buildings into homes, Britain’s biggest property companies, including British Land, Land Securities, the Crown Estate and Grosvenor Estates, have spoken out against the bill.

One word that is echoed time and time again is regulation. Camden is a prime example of how a government-imposed regulation can significantly improve housing issues after a 50% surcharge on council tax on long-term empty homes led to a 40% reduction in the number of empty homes. Claims that pension regulation changes could boost the buy-to-let market is another example. The BBC published a set of solutions in 2014 that only heightened the desperate mood with tips that included moving older people into small flats and adopting the European attitude that home ownership is no longer a viable option in the UK. Less controversial ideas included building on brown sites and penalising owners of empty properties – which was enforced in Camden.

The words ‘housing bubble’ are causing in a ripple in the markets. Following devolution proposals after the Scottish referendum, property investment could be the catalyst that pushes wealth away from the capital. Is this a simple case of greed actually not being that good? Perhaps 2015 will prove to be the year that answers the question.

Affordable housing will continue to be one of the biggest issues in the UK this year. Talk through which solutions will be influential with established figures in the industry alongside up and coming professionals  at LD Events’ 2015 London Residential Development Conference in London’s Congress Centre on March 18. For more information, please call us on 020 8877 0088 or place a booking online.