Last year we reported on the undeniable dominance of alternative property assets in the UK, with huge growth and demand in the student housing sector shifting interests away from the mainstream housing market. We predicted that 2016 would be an important year in the sector following a construction peak of 2,117 units – the highest since the recession – and the removal of the cap on student numbers in the UK. We know the sector has grown dramatically, but what has changed and where are the opportunities now? We discuss the biggest industry trends, both here and across global markets, based on more recent events and news. 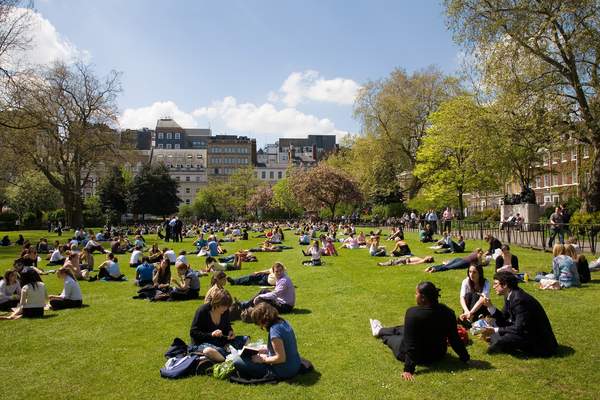 The US market may have met its rival

The US student housing market is widely regarded as the most dominant and mature, but it may be scuppered in 2016 by its next in command: the UK. Investment volumes in the US have declined since 2012, according to Savills UK, as lower priced developments in Europe have shifted interest to emerging markets. As the second most mature market, and the recipient of huge expansion in the last ten years alone, the UK is well placed to take centre stage - highlighted by the success of the UK’s first listed student REIT on the London Stock Exchange in 2014. Developments in major student hubs like Liverpool, Durham and Lancaster drove the top student housing deals to UK shores in 2015, largely fuelled by international capital.

“Universities and investors are behind a wave of more modern accommodation, with Wi-Fi to en-suites now becoming the norm as they attempt to attract students with high end living facilities.”

Student digs have evolved from the bare necessities to luxury, purpose-built spaces and student expectations, particularly those from overseas, have been raised. International student numbers in the UK are increasing year-on-year, and non-EU enrolments across all levels of study rose to 312,010 by the end of 2015. Developers are beginning to market the luxury lifestyle in top UK student cities to groups with more disposable income with taglines such as Collegiate AC’s ‘Student living. Just better’. Although top UK universities draw large numbers of students from overseas, UK direct lets yield at an average of 5% - 2% lower than Australia – therefore more developers are exploring big ticket, luxury student property assets to chase better returns.

Demand is only going to climb

According to the Times Higher Education editor Phil Baty, the UK higher education sector was a “stand-out performer” in 2015, despite cuts to higher education spending; three UK universities ranked inside the worldwide top ten: Oxford (2), Cambridge (4) and Imperial College London (8). This has set the stage in 2016 for a bumper year in the student housing sector with demand set to increase drastically now that the cap on student numbers has been removed. Student enrolment across top markets increased by 15.1% between 2007/08 and 2013/14 in response to a dramatic hit to job markets after the recession. Improvements have slowly emerged in the global economy, however, an overall feeling of instability, particularly within the most injured markets like Greece, Spain and Italy, has continued to push the appeal of a university degree. There are some concerns that digital enrolment courses could provide a cost-effective route to higher education and as result may dent the student housing market, but for many, the first-hand experience of student life and independence will remain key reasons to live and study away from home. 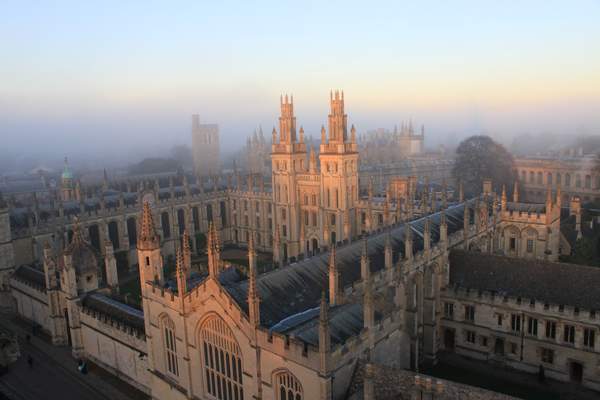 English speaking markets will have the upper hand

Australia, the UK and the US have all topped student property markets for one simple reason: they are all English speaking. The allure of studying in an English speaking country has meant that these markets have stayed ahead of their competitors in mainland Europe, despite higher tuition and living costs. The West may rely on global business destinations in the Far East, but English is still recognised as the international language of business and the most commonly spoken second language in the world, so first-hand study in these markets, alongside a bachelor system qualification, carries significant weight and substance amongst employers. This trend isn’t going to go away anytime soon.

Despite higher tuition fees and immigration reform, the UK market remains resilient, and local market dynamics have created a number of submarkets to watch for development and investment. The introduction of higher fees saw student numbers fall by 8 .1%, but not all institutions were affected equally. Lower ranked universities were disproportionately affected, creating a wider gap between developing and top-tier universities. Using this a guideline, investors have singled out top-tier markets with low student housing supply, such as Bristol, Oxford and London, to reap the biggest rewards.

Although immigration controls have affected international student numbers, appeal remains buoyant in the high education sector, creating a more distinctive demographic to focus effort and investment. As we have discussed, more premium purpose built developments are now in place to target upscale rents, but this has produced a sizeable gap in the market for lower value markets within the most affordable UK towns and cities.

LD Events will be hosting our annual Student Housing conference on 18 May at London’s Congress Centre. The panel will include some of the most respected industry experts, including Philip Hillman, Director, Head of Student Housing & Higher Education, JLL, James Pullan, Partner, Head of Student Property, Knight Frank and Tim Mitchell, CEO - Europe, Global Student Accomodation (GSA), who will discuss the next big opportunity areas in the market. Please click here for more information.